The History of Earth – Full Documentary

Scientists are still trying to unravel one of the greatest mysteries of earth: When did “life” first appear and how did it happen? It is estimated that the first life forms on earth were primitive, one-celled creatures that appeared about 3 billion years ago. This documentary is based on the best explanation scientist so far have gathered.

Timeline of History Of Earth

And then begun the Chapter of Humans.

Hitler: The Rise of Evil

Just before the launch of their people’s war, the Maoists had submitted a 40-point demand to then Prime Minister, Sher Bahadur Deuba on Feb 4, 1996. Just after 9 days, on Feb 13, 1996, The Maoists launched their People’s War.

It has been six years since the autocratic monarchical partyless Panchayat system was ended by the 1990 People’s Movement and a constitutional monarchical multiparty parliamentary system established. During this period, state control has been exercised by a tripartite interim government, a single-party government of the Nepali Congress, a minority government of UML and a present Nepali Congress-RPP-Sadbhavana coalition. That, instead of making progress, the situation of the country and the people is going downhill is evident from the fact that Nepal has slid to being the second poorest country in the world; people living below the absolute poverty line has gone up to 71 per cent; the number of unemployed has reached more than 10 per cent while the number of people who are semi-employed or in disguised employment has crossed 60 per cent; the country is on the verge of bankruptcy due to rising foreign loans and deficit trade; economic and cultural encroachment within the country by foreign, and especially Indian, expansionists is increasing by the day; the gap between the rich and the poor and between towns and villages is growing wider. On the other hand, parliamentary parties that have formed the government by various means have shown that they are more interested in remaining in power with the blessings of foreign imperialist and expansionist masters than in the welfare of the country and the people. This is clear from their blindly adopting so-called privatization and liberalization to fulfill the interests of all imperialists and from the recent ‘national consensus’ reached in handing over the rights over Nepal’s water resources to Indian expansionists. Since 6 April, 1992, the United People’s Front has been involved in various struggles to fulfill relevant demands related to nationalism, democracy and livelihood, either by itself or with others. But rather than fulfilling those demands, the governments formed at different times have violently suppressed the agitators and taken the lives of hundreds; the most recent example of this is the armed police operation in Rolpa a few months back. In this context, we would like to once again present to the current coalition government demands related to nationalism, democracy and livelihood, which have been raised in the past and many of which have become relevant in the present context.

We would like to request the present coalition government to immediately initiate steps to fulfill these demands which are inextricably linked with the Nepali nation and the life of the people. If there are no positive indications towards this from the government by 17 February, 1996, we would like to inform you that we will be forced to adopt the path of armed struggle against the existing state power. 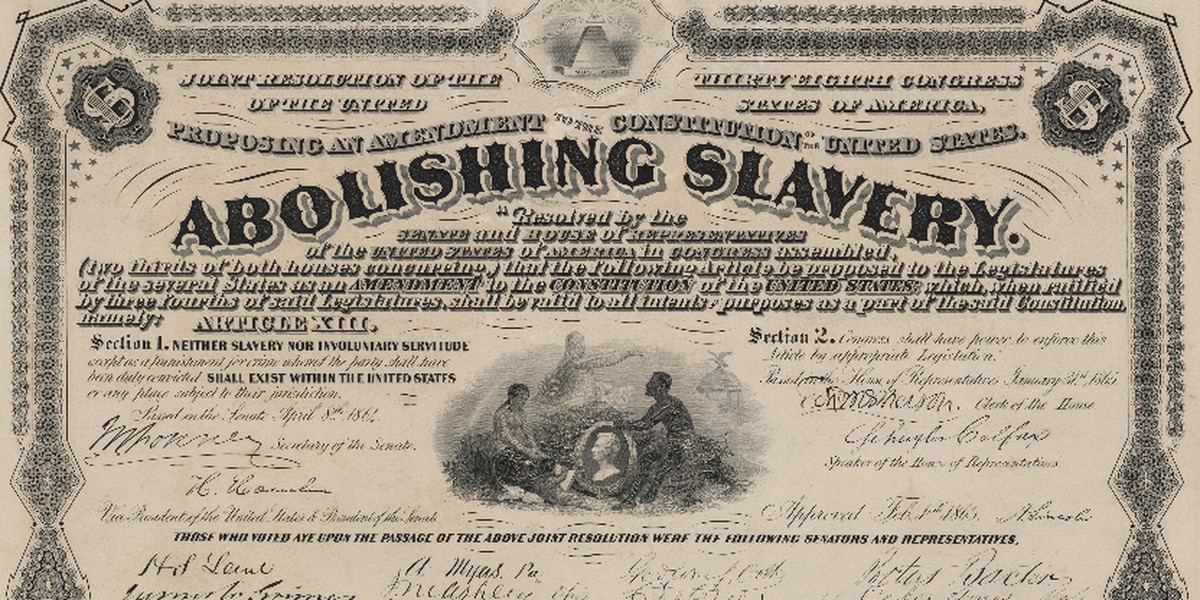 World War I: Germany is the first to make large-scale use of poison gas in warfare in the Battle of Bolimów against Russia.

World War II: About 3,000 inmates from the Stutthof concentration camp are forcibly marched into the Baltic Sea and executed. 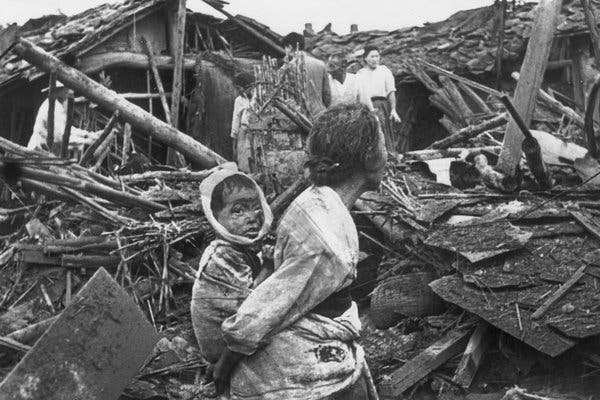 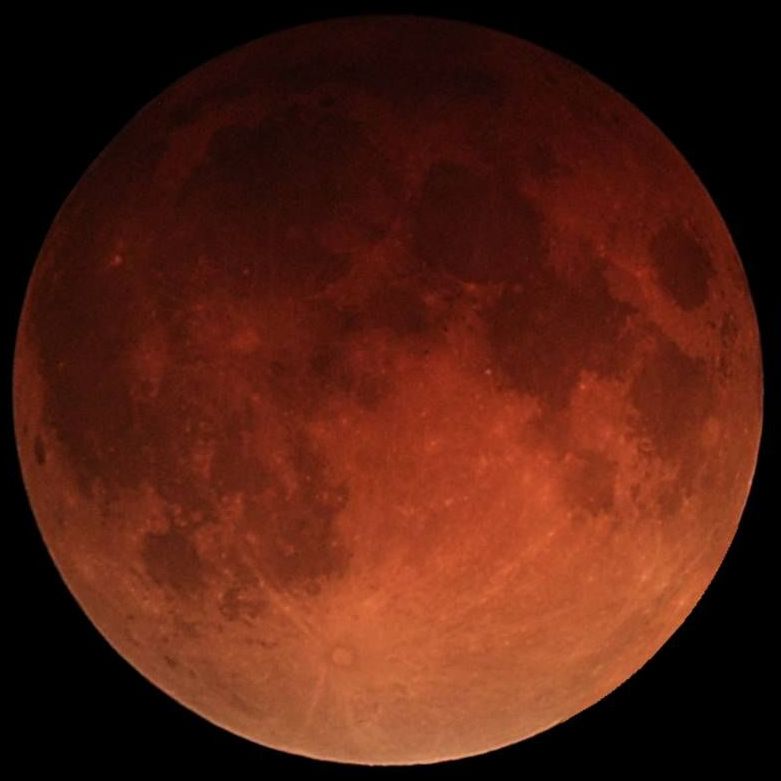 Both a blue moon and a total lunar eclipse occur.

The United Kingdom’s membership of the European Union will cease in accordance with Article 50. 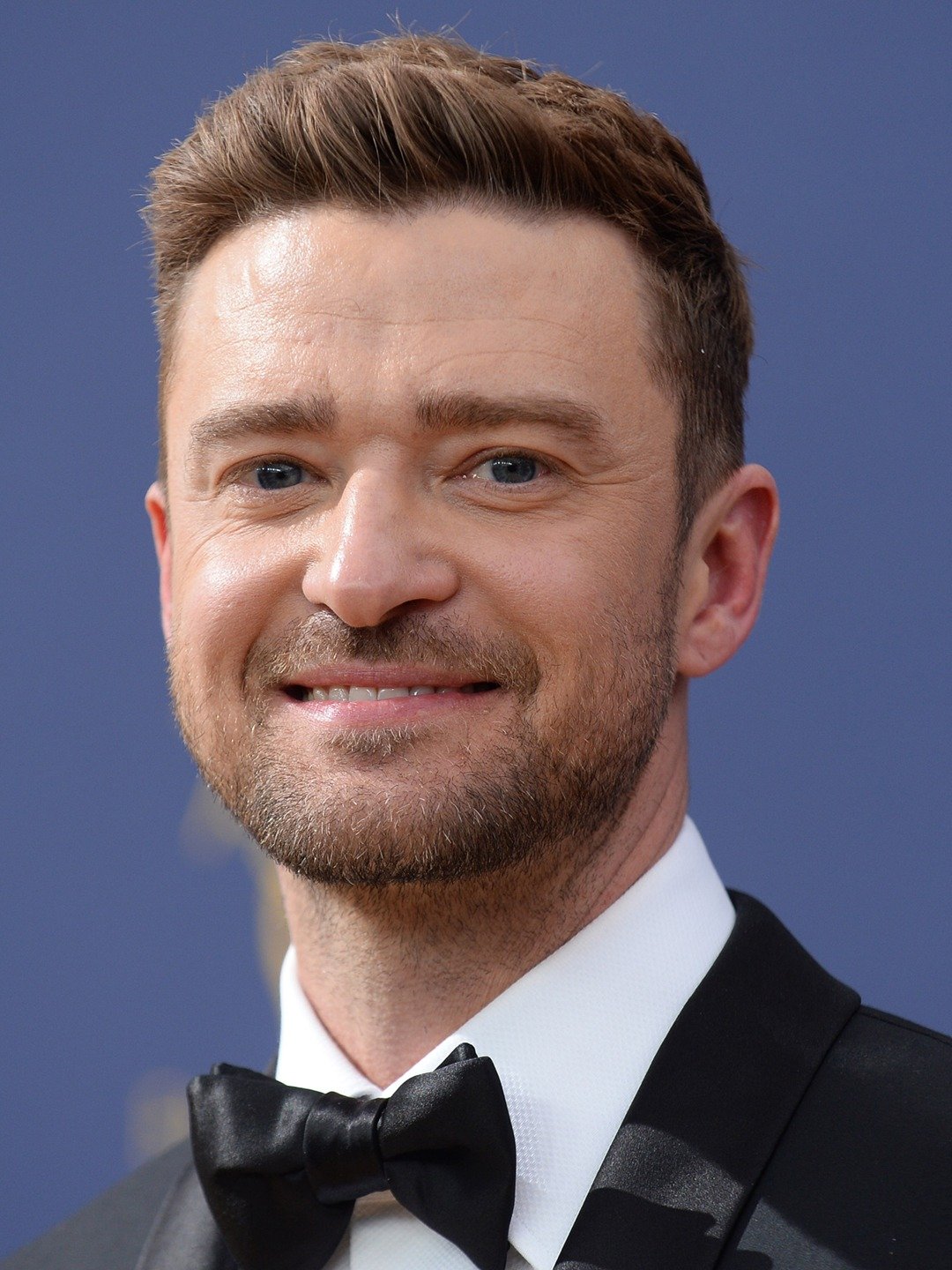 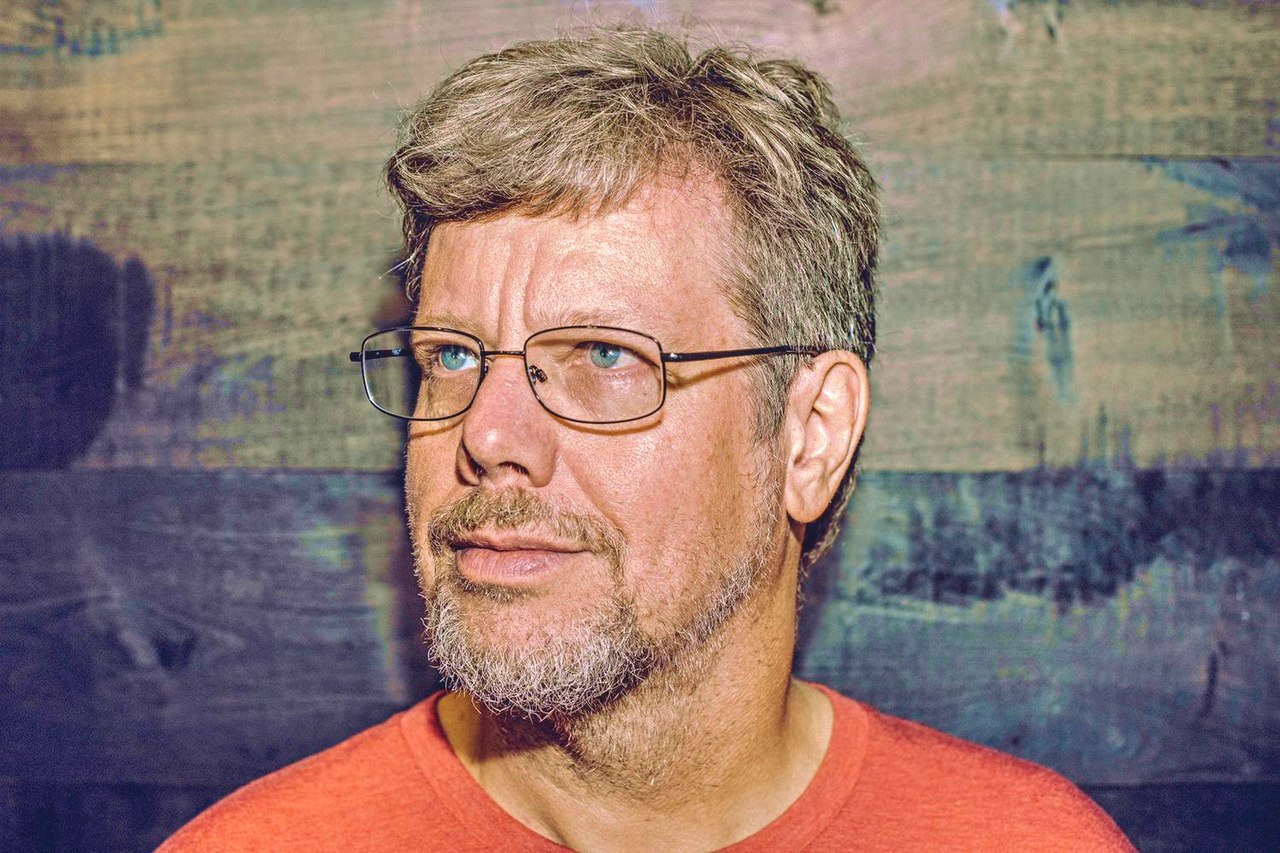 Edward Bransfield sights the Trinity Peninsula and claims the discovery of Antarctica.

The first Anglo-Japanese Alliance is signed in London. Adolf Hitler is sworn in as Chancellor of Germany. Mahatma Gandhi is assassinated by Nathuram Godse, a Hindu extremist. 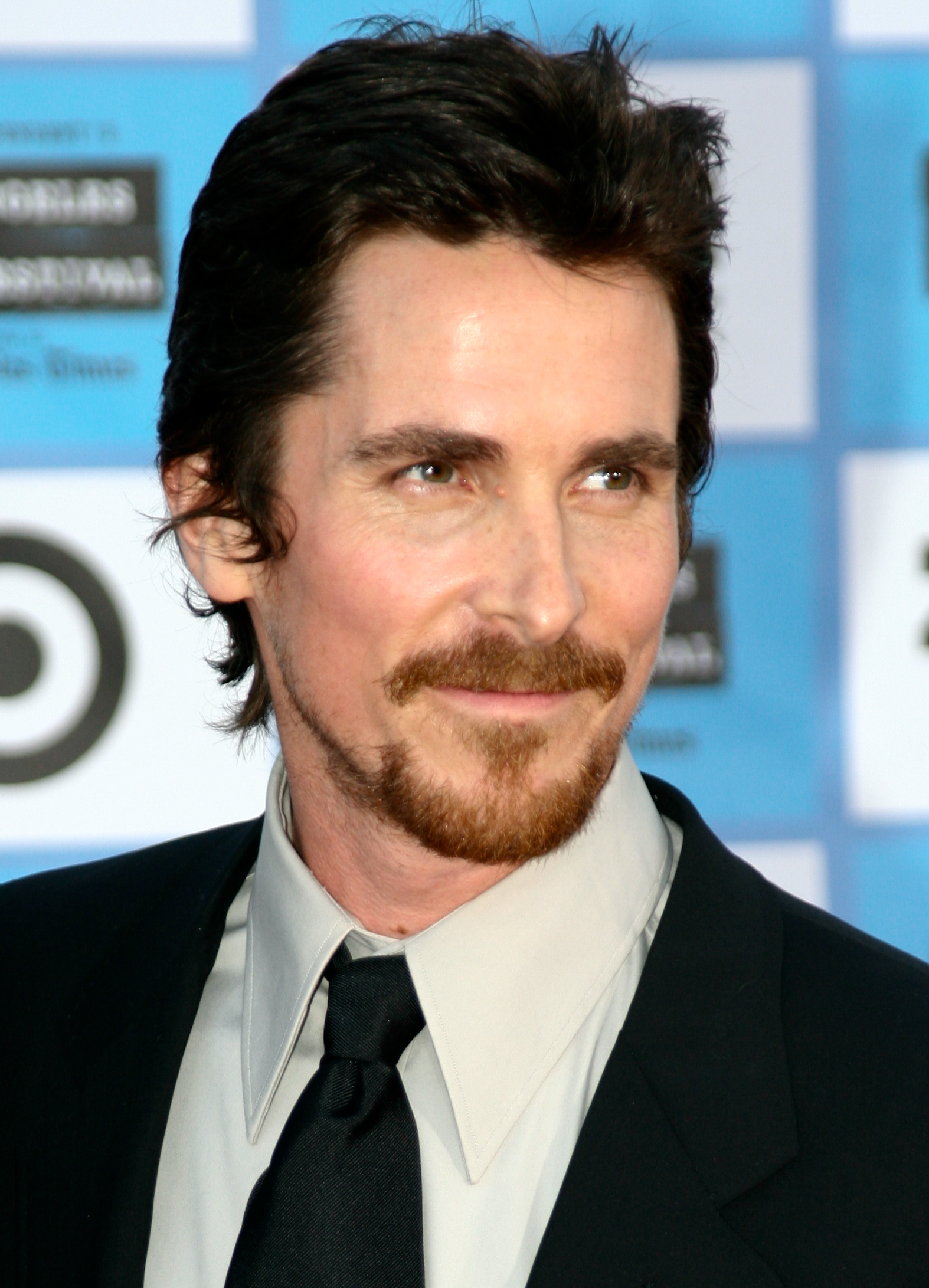